6 Key Ways To Take Control Of Your BPH Symptoms, Before They Control You!

Midwest Institute for Non-Surgical Therapy Blog 6 Key Ways To Take Control Of Your BPH Symptoms, Before They Control You! 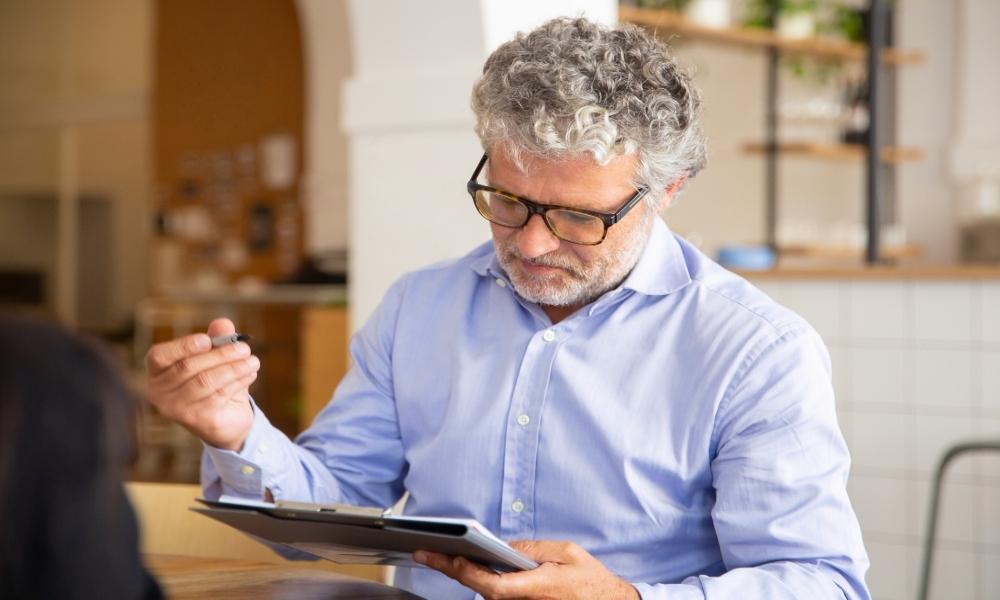 It’s official, the festive period is now well and truly over, and 2023 has kicked in with a vengeance. Yet, while January brings us back down to earth with a resounding thud, the new year is also a time for reflection – a time for renewed hope and change. But if you suffer from an enlarged prostate or benign prostatic hyperplasia (as it’s officially known), it can be challenging to ring in any significant changes because of the controlling nature of many BPH symptoms.

The good news is that it doesn’t have to be this way. You can implement steps to take back control of your BPH. Doing so puts you back in the driving seat while allowing you to live as full a life as possible. While most BPH symptoms are centered around urinary function, learning to manage when you go to the bathroom is a cornerstone of regaining control, so let’s take a closer look.

Tip #1 – Be Proactive Rather Than Reactive To Your Bathroom Needs

When the weather is cold and the nights are long, you may need to visit the bathroom more. So rather than wait for the inevitable and get caught short, it pays to make timely trips to the bathroom, even if you don’t feel the urge to urinate. Emptying your bladder now may relieve pressure, meaning you are more likely to avoid embarrassing dashes to the bathroom.

In essence, by taking control of your bathroom breaks, you control when to urinate, rather than your BPH symptoms being in control of you.

A study published in the British Journal of Urology in 2018 found that sitting for five hours or more increases the need to urinate. During the long-term research, low-activity males were evaluated over a two-and-a-half-year period by tracking the time they spent sitting. Just over 9400 (or 14.8%) went on to develop lower urinary tract symptoms (LUTS)

Conversely, a control group of 106,000 active men with no previous LUTS diagnosis was also studied. Findings showed that those who went on to develop LUTS in the control group were considerably lower – less than 1%.

So what are we saying?

Evidence suggests that long periods of inactivity or sitting may increase urinary problems. So if you can, try to remain active where possible throughout the day. Besides, when the weather is cold, moving around can also help you to keep warm.

When we sweat more, we lose more fluid through perspiration, meaning less fluid for our kidneys to process, and therefore, less liquid is stored in the bladder. This is why BPH symptoms often worsen when the weather turns colder and is known as ‘cold diuresis’.

One of the more common BPH symptoms is frequent nighttime urination. A primary cause of this is diuretics. A diuretic is essentially anything that causes the kidneys to produce more urine than usual. Typically, beverages containing alcohol or caffeine are labeled as diuretics, so try to avoid these at least 2-3 hours before bed.

Despite the no-caffeine or alcohol rule after, say, 9 pm, it is essential to stay hydrated, as the body still needs fluid to regenerate and repair. Therefore, the best course of action is to drink water but take gentle sips. Whatever you do, you don’t want to avoid liquids entirely.

Yes, water may force you to urinate more, but the alternative – dehydration – could cause considerably more damage than a few extra trips to the bathroom. Besides, if you exercise tip #1 – you should now be able to control when you go 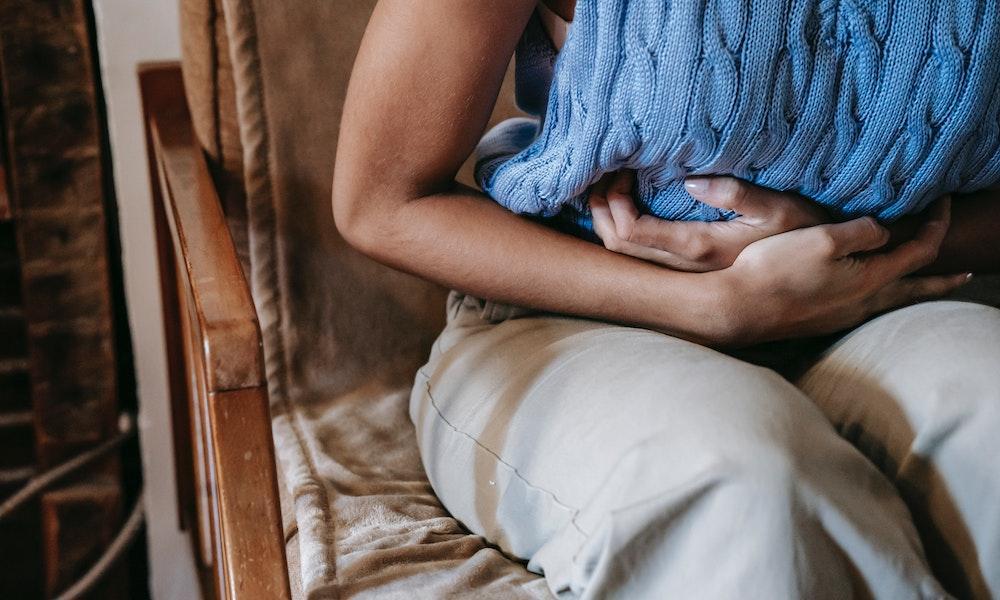 What Happens To A Fibroid After UFE Treatment?

Considering UFE treatment for fibroids? If so, have you ever wondered what happens to a fibroid after UFE treatment?This article tells you all you need to know to determine if the treatment is right for you. 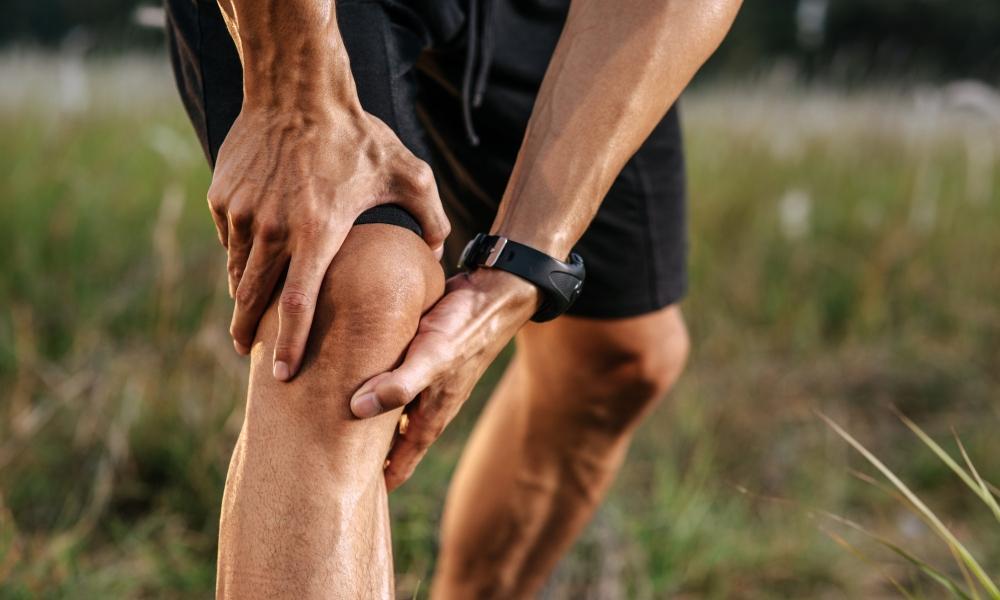 Peripheral artery disease is a problem that is often under-recognized, under-diagnosed and under-treated. Here are seven concerning facts you should know. 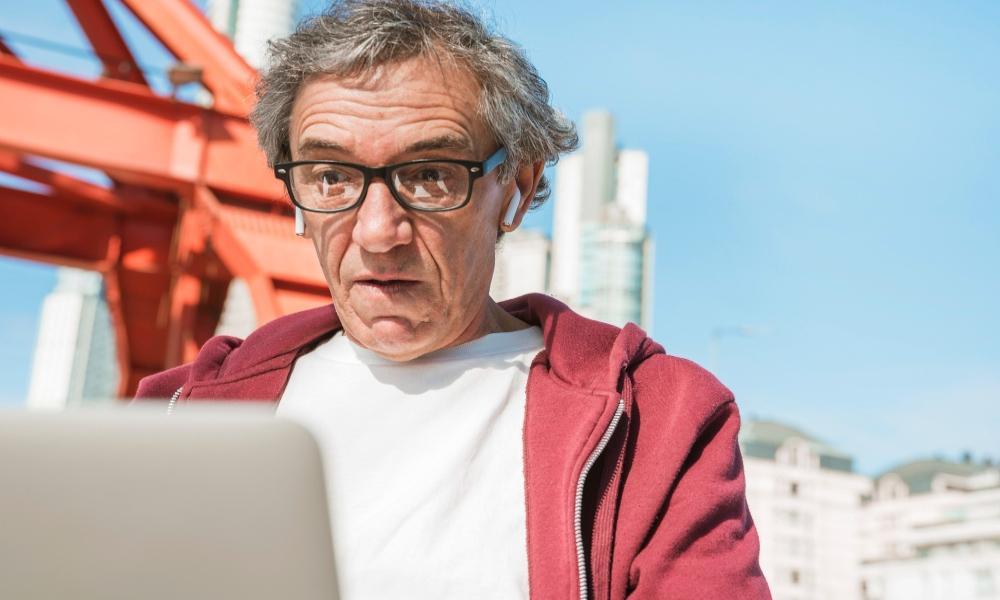 Can An Enlarged Prostate Be Cured?

While an enlarged prostate is a common condition in older men, there are solutions available. Carry on reading to learn more about prostate artery embolization and how it could help you. 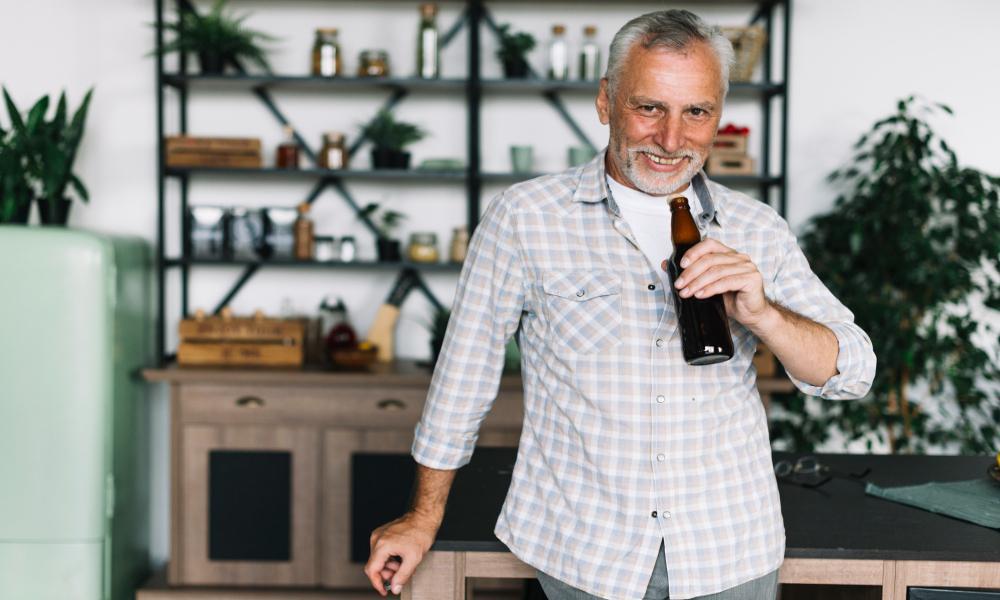 Alcohol Use: What It Means for Men with Enlarged Prostate

From an evening glass of wine with your meal to a pint in your local bar, alcohol is ubiquitous. However, drinking too much alcohol can lead to serious health risks, such as liver damage, high blood pressure and an increased risk of certain cancers. 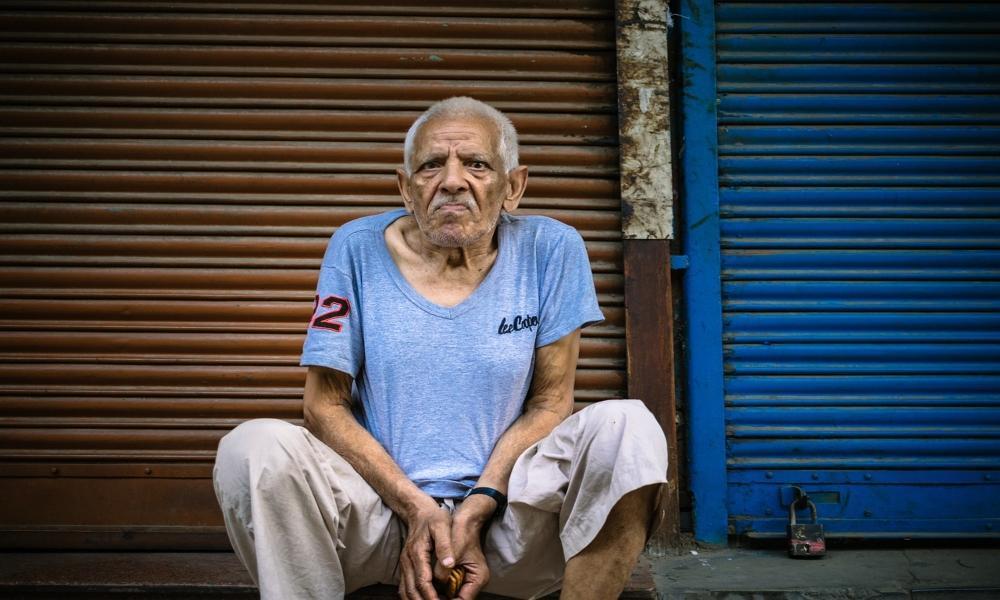 Understanding the Prostate and Urinary System

An enlarged prostate is extremely common in older men and can impact their life in many ways. Learn how it affects the urinary system and how PAE treatment can help. 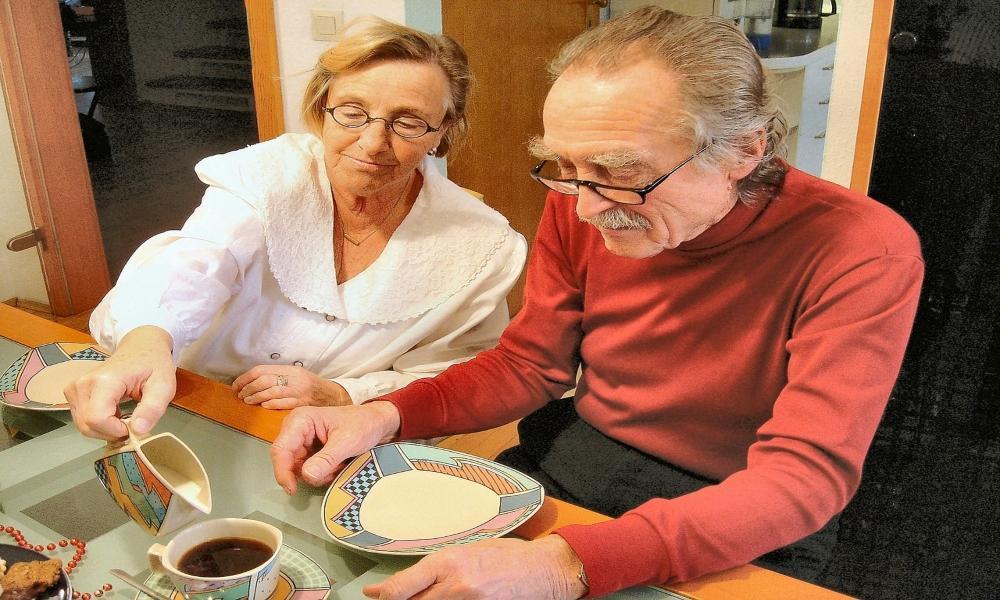 Understanding the Effects of Caffeine on an Enlarged Prostate

Most of us enjoy drinking coffee and tea but unfortunately the caffeine contained within it can play havoc with men suffering from BPH. Read on to learn its effects on an enlarged prostate and how to cut back on caffeine intake.