8 Key Facts About Fibroids You Really Should Know 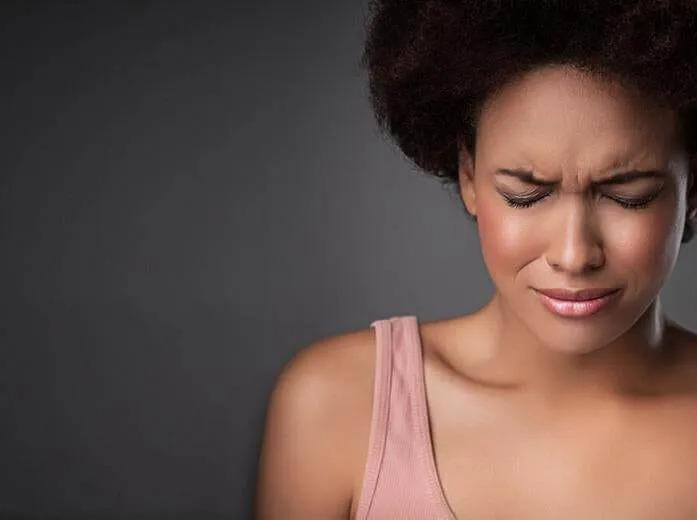 According to the National Institute of Health, it’s estimated that somewhere between 70% and 80% of all women will get fibroids at some point in their lives. Fibroids are in fact abnormal growths that develop in, on, and around the uterus and in some cases can make life pretty uncomfortable for someone living with the condition.

With so many women going on to develop fibroids we thought that it might be a good idea to give you the lowdown on some key fibroid facts that every woman should know. So let’s dive in and take a closer look…

Despite the fact that fibroids are tumors or growths, they are almost always benign. In fact, Women’s Health state that the chances of developing a cancerous fibroid (a leiomyosarcoma) is less than one in one thousand cases.

Fact # 2 – Fibroids can be symptomless

Not all women suffer after developing fibroids. Some figures state that around 75% of all fibroids cases are symptomless. However, in those women that do have symptoms, problems like painful periods with heavy bleeding, bladder pressure causing frequent urination and/or stomach pain and backache can make life very uncomfortable.

Not all fibroids are the same. They can vary in size from pea-shaped right up to the size of a watermelon and in addition, they aren’t always ball or cluster shaped. Those that develop on the outer wall of the uterus, for instance, are usually identified by their narrow stem which supports a larger growth. These are known as pedunculated fibroids

Fact #4 – Fibroids are categorized based on location.

Fibroids are in fact a group of breakaway muscle cells and fibrous tissue that form a cluster or growth – kind of like a fibrous knot. This fibrous ball can form anywhere in and around the uterus. As such they are categorized by their location.

Scientists have discovered that young black women aged between 30 and 40 are 2-3 times more likely to develop fibroids than a white woman of the same age. Unfortunately, to date, there are no definitive answers as to why this might be. One speculative reason could be a link to Vitamin D. According to research, African-American women typically and naturally produce less vitamin D than white women. This is believed to be an important risk factor in the development of uterine fibroids.

Despite extensive research, experts still don’t know what causes fibrous growths to occur. Although it’s thought that factors such as;

…may all be inextricably linked.

Fibroid growth is pretty unpredictable as it doesn’t follow a set pattern. In some people, for instance, fibroids can grow to a substantial size over a period of months, while in others they can take years to grow or remain the same size for a very long time. In other women, a fibroid may grow to the size of a small nodule and not get any bigger.

One thing that is known, however, is that fibroids have the ability to shrink on their own, particularly with the onset of the menopause. This may have something to do with the declining levels of estrogen during this time.

In years gone by, a hysterectomy used to be the only option for treating and eradicating fibroids. However, advancements in both treatment techniques and technology mean that women can now treat fibroids using less drastic measures. Uterine fibroid embolization, for example, is a non-surgical pinhole treatment that decreases the size of the fibroid without needing to remove the uterus.

Other treatments include a myomectomy. This is a surgical procedure that carefully removes the fibroid or fibroids without the need to remove the uterus. Although not ideal in every case, a myomectomy may be a good choice for women who might want to conceive in the future.

So there you have it, 8 key facts about fibroids that every woman should really know!

If you do have fibroids and would like to consult with a specialist about what can be done, then come and talk to Dr. Akinwande and the team at the Midwest Institute for Non-Surgical Treatment (MINT). We specialize in treating problematic fibroids and fibroid removal. So if you would like a second opinion or would like to talk about the options available, schedule an appointment today 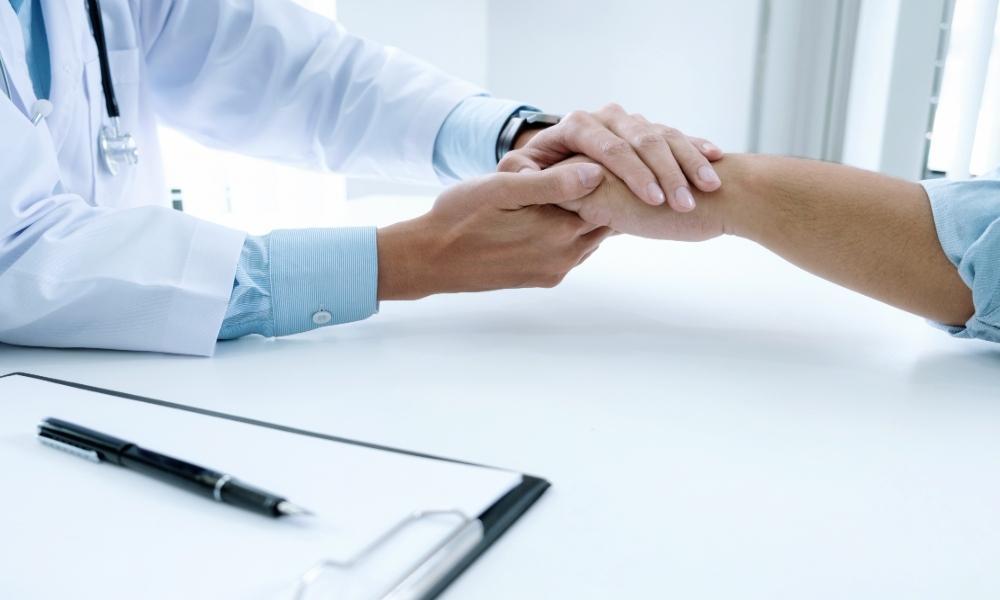 If left untreated critical limb ischemia can cause severe problems for those with diabetes. Learn the symptoms of the disease and find out more about available treatments. 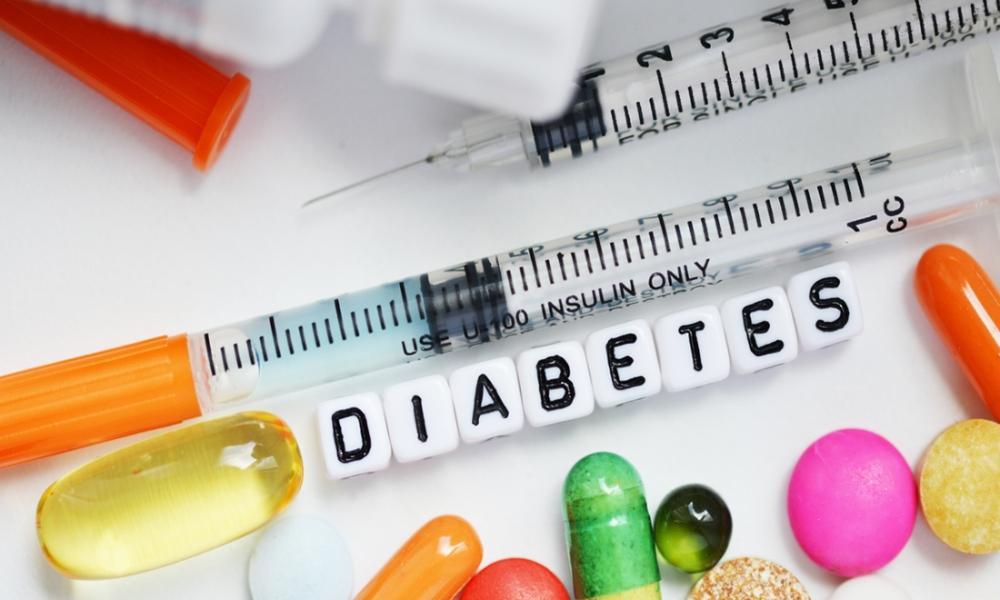 Diabetes, Infections and the Different Types of Gangrene: What You Need To Know

People with diabetes are at increased risk of developing gangrene in their extremities. Read on to learn more about the different types of gangrene and the symptoms to look out for. 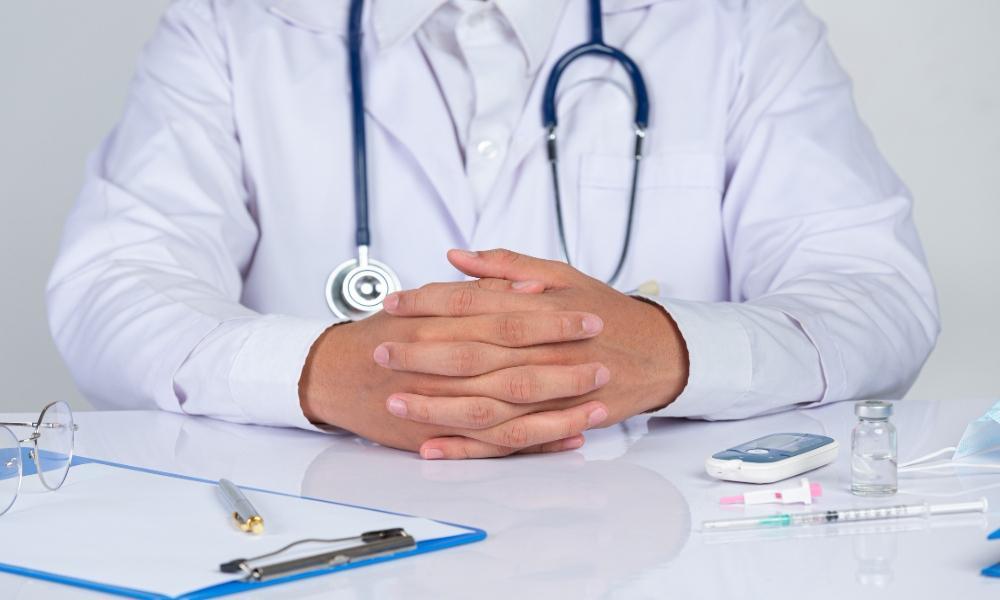 Diabetic Ulcers on the Foot: Deciding The Best Treatments

There are several methods of treating diabetic foot ulcers depending on the severity of the condition. We look at how doctors determine the best treatment. 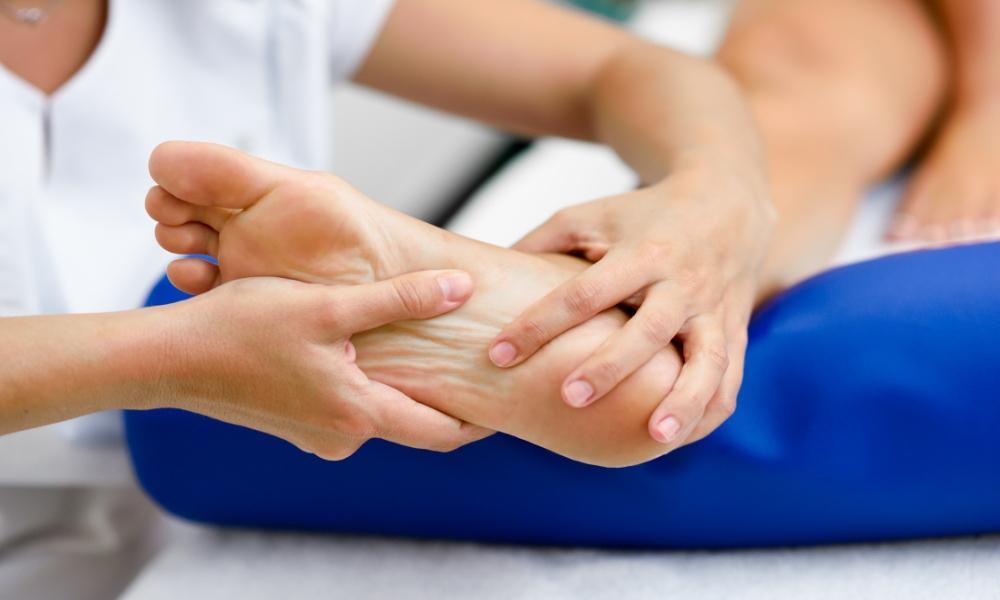 The Importance of Good Footwear For People With Diabetes

It's important for people with diabetes to wear good-fitting shoes to prevent blisters that could turn into ulcers that could, in turn, become infected. Follow our tips for happy healthy feet. 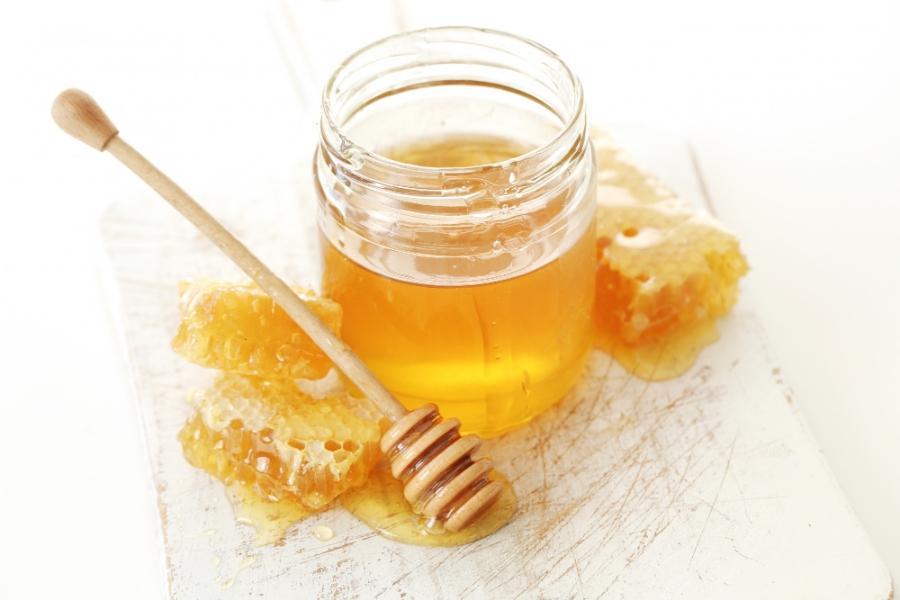 How Does Honey Heal Diabetic Wounds?

Honey has been used for centuries as a natural wound healer but how does it work and can people with diabetic wounds benefit it? Read on to learn more about this alternative medicine. 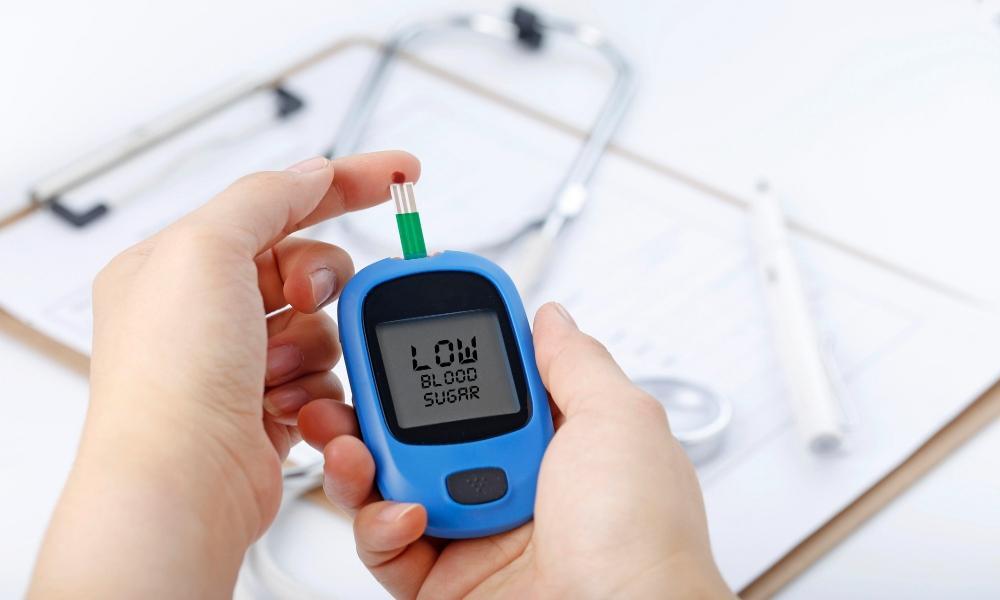 What Are The Common Complications of Diabetic Ulcers on the Foot?

Diabetic foot ulcers can lead to a myriad of complications from infection to an abscess and in the worst-case scenario, sepsis - a life-threatening condition. Read our tips to help prevent diabetic ulcers from forming on the feet.