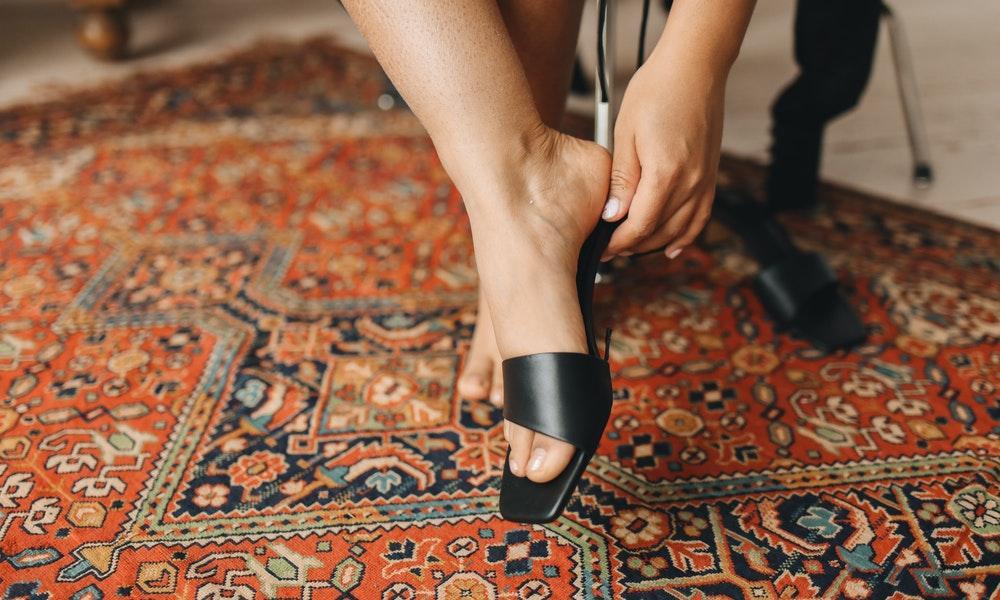 According to research carried out by The Sage Group in November 2013 approximately 50% of patients suffering from a diabetic foot ulcer (DFU) were also suffering from peripheral artery disease (PAD).

This was a significant find since research revealed that DFU with PAD is quite different concerning location, morbidity, severity, mortality and costs. Consequently, experts concluded that DFU with or without PAD should be treated as two different diseases.

According to the president of The Sage Group, Mary L Yost, “PAD is associated with adverse outcomes that include:

This is why it’s so important that patients suffering from diabetes are aware of the tell-tale signs and symptoms of PAD so they can seek early treatment before DFUs or other serious conditions develop.

So, what’s the connection between diabetes and PAD?

People with diabetes are more at risk of developing peripheral arterial disease particularly those over the age of 50. One of the most common conditions to develop in diabetics with PAD is foot or toe ulceration. This is a slow-healing open sore that may be superficial or can spread to the tendons and bones resulting in a serious condition that requires urgent medical attention. In fact, a study in 2019 revealed a history of foot ulceration in 1 to 3.5 million Americans.

The risk for diabetic patients to develop a foot ulcer at some point in their life is as high as 25% according to the American Diabetes Association. Sadly, with diabetes on the rise, it’s expected that the number of diabetic foot ulcers will also increase.

What PAD symptoms do diabetic patients need to look out for?

One of the most common conditions associated with diabetes is peripheral neuropathy - weakness or numbness in the feet or toes. This can be extremely dangerous for diabetics since it can mask the early signs of PAD which include painful calves when walking and pain between the toes when resting. There is an increased risk to diabetics because superficial skin infections or sores can quickly progress to full-blown infections of the soft tissues or bone.

Why does diabetes cause so many foot problems?

High blood sugar levels are a common problem for diabetics and over a prolonged period, this can damage nerves or blood vessels causing numbness or loss of feeling to the toes and feet. Because legs and feet have smaller blood vessels they’re also more prone to blockage. With regards to circulation, the feet receive the least amount of blood because they are quite literally ‘at the end of the road’. Because neuropathy can numb the feet of diabetics, often they don’t realise anything is wrong until it’s too late. This is why diabetics must regularly attend endovascular screenings.

What if I don’t have diabetes, how do I know if I have peripheral arterial disease?

The most common sign that you may have PAD is pain in the back of the legs when you walk. Known as claudication, the pain occurs as a result of plaque blocking the arteries that deliver a flow of blood to the legs.

Other common PAD symptoms include:

What is a warning sign of peripheral arterial disease?

One of the issues with PAD is rapid progression. For example, if a person was walking around quite normally a week ago and now is barely able to get around, this is a warning sign that things are not right. Severe pain in the toes alongside acute discoloration is also indicative of advanced peripheral arterial disease.

Unfortunately, because many people in their 70s and 80s suffer from PAD the warning signs are often missed. Quite often they don’t realise they have a problem. They may only experience pain in their legs when they walk up the stairs and put it down to being out of shape or one of the effects of aging.

Pain in the legs is not a natural effect of aging, instead, it’s your body’s way of telling you that something is wrong. If there is a lack of blood flow to the legs, PAD will only get worse.

Another common misconception comes from confusion between arteries and veins. The former delivers blood from the heart to the rest of the body whereas the latter returns the blood to the heart.

PAD is caused by a build-up of fatty acids or plaque in the arteries. While bulging veins or varicose veins are of concern, they are not normally indications of peripheral arterial disease.

If you or a loved one are experiencing pain in the legs, coldness or numbness in the legs or feet, or wounds that are taking an age to heal, you could be suffering from the early stages of peripheral arterial disease.

What steps can be taken to help avoid PAD?

In some cases, the onset of PAD may not be preventable, particularly in elderly people. But for the rest of us, especially diabetics, it’s vital to be proactive. 5 easy things anyone can do to help avoid PAD include:

How we treat peripheral arterial disease

Here at the Midwest Institute for Non-Surgical Therapy (Mint), we perform diagnostic imaging such as a duplex ultrasound to evaluate your arteries and assess the extent of the blockage. When PAD is caught in its early stages, lifestyle changes may be all that is needed. We also provide several non-invasive treatments for PAD and will discuss your best options. Call today on (314) 380-0186 to arrange a free screening or consultation with Dr Goke Akinwande. 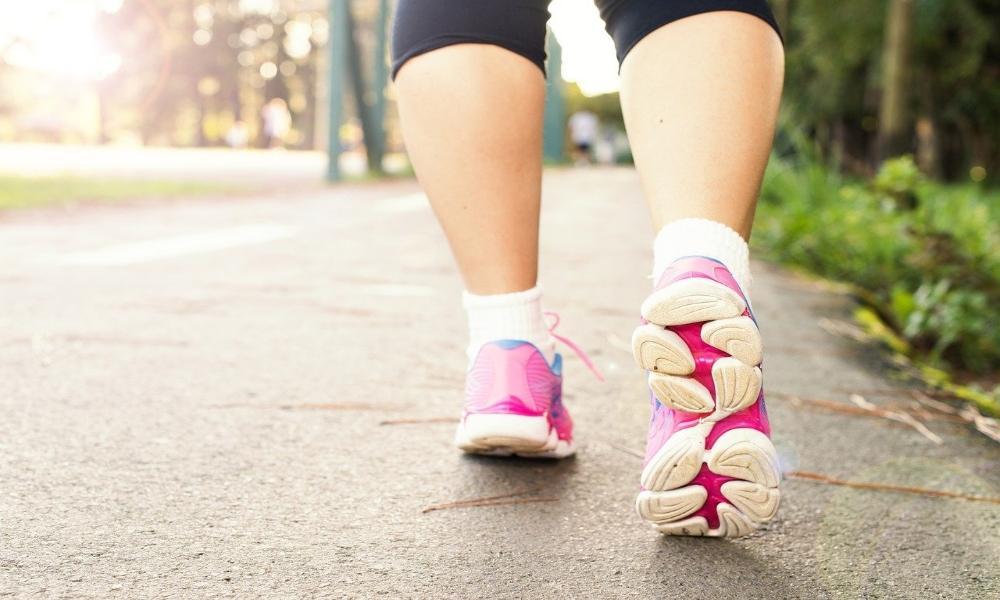 Good circulation is paramount to keep the heart healthy and the organs functioning as well as to promote speedy wound healing, keep the brain sharp and even give the complexion a healthy glow. Learn how to improve your circulation and avoid varicose veins. 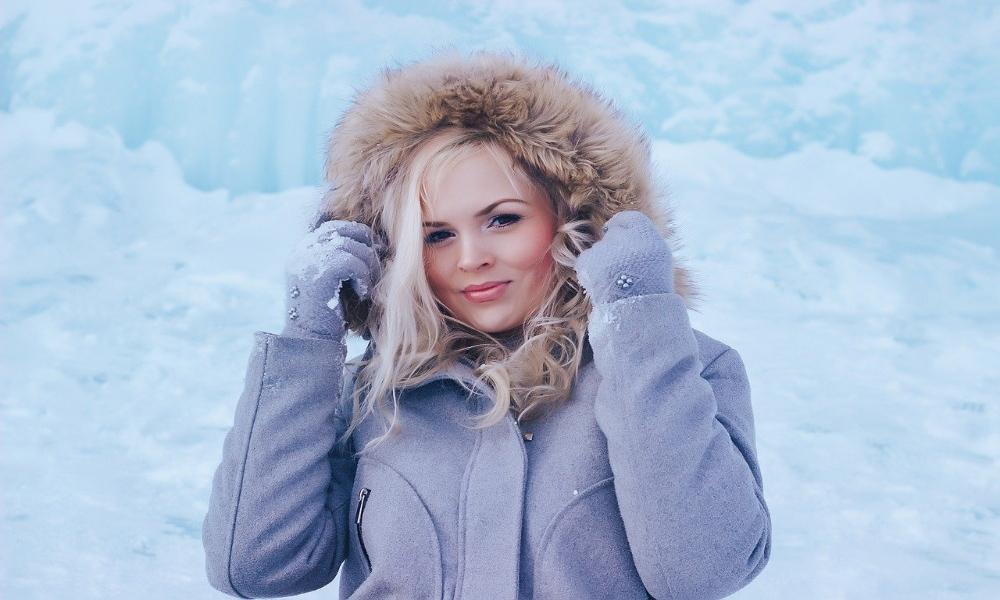 How The Cold Weather Affects Circulation and Veins

If you suffer from poor circulation, it’s essential to understand how cold weather has the potential to be dangerous. Learn more about the impact of cold weather on circulation and veins and tips to help you stay healthy throughout the winter. 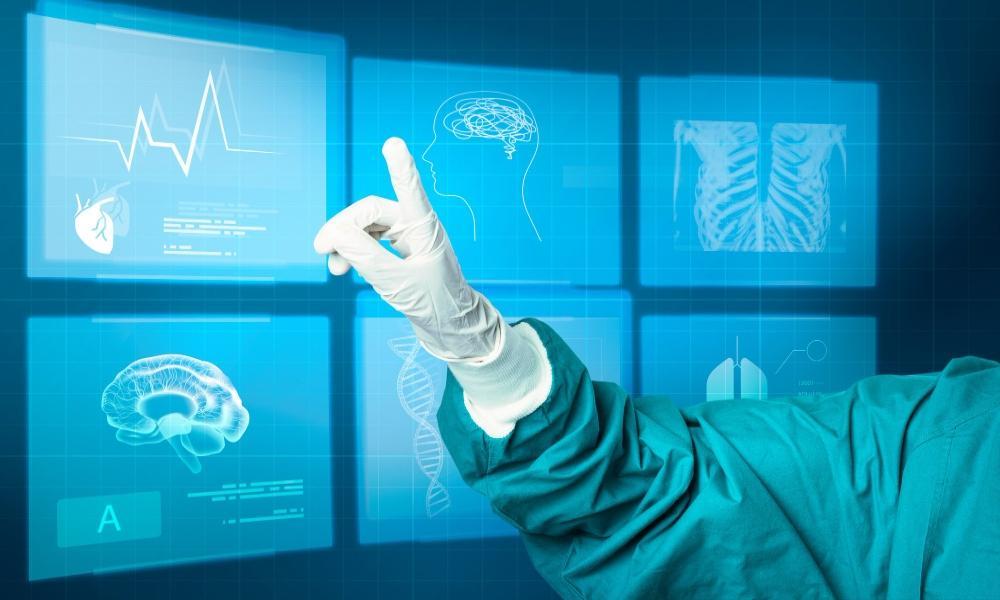 What Is The Connection Between PAD and Atherosclerosis?

Atherosclerosis is a potentially serious condition where the arteries become blocked with fatty deposits made up of waste substances and plaque. Find out more below about this condition, the risk factors and how to prevent the condition. 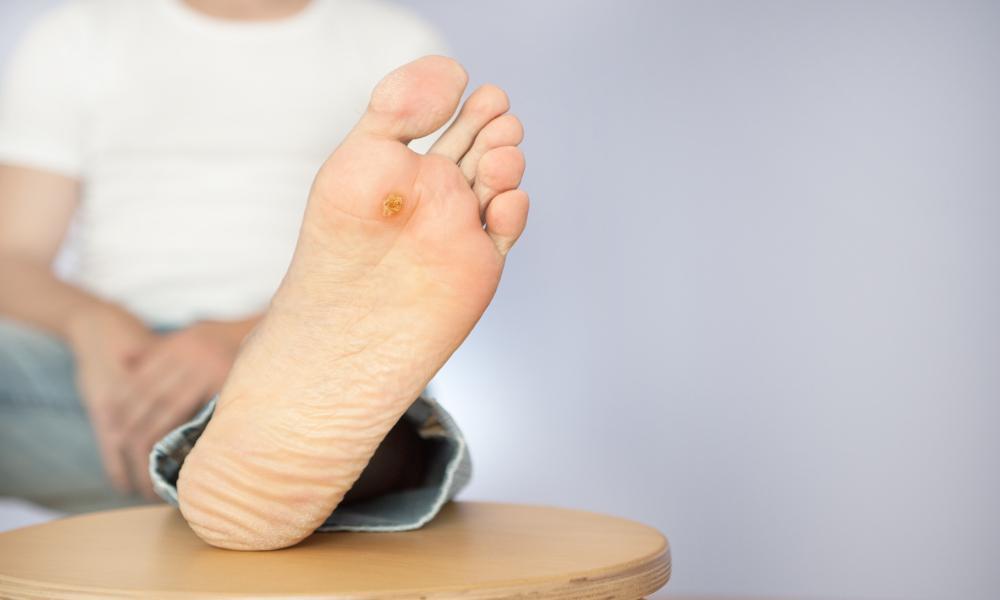 What Increases My Risk of Diabetic Ulcers on the Foot?

While diabetic ulcers are common, did you know that they are also preventable? Learn more about the factors that increase the risk of diabetic ulcers and discover how you can prevent them from forming. Read below to find out more information. 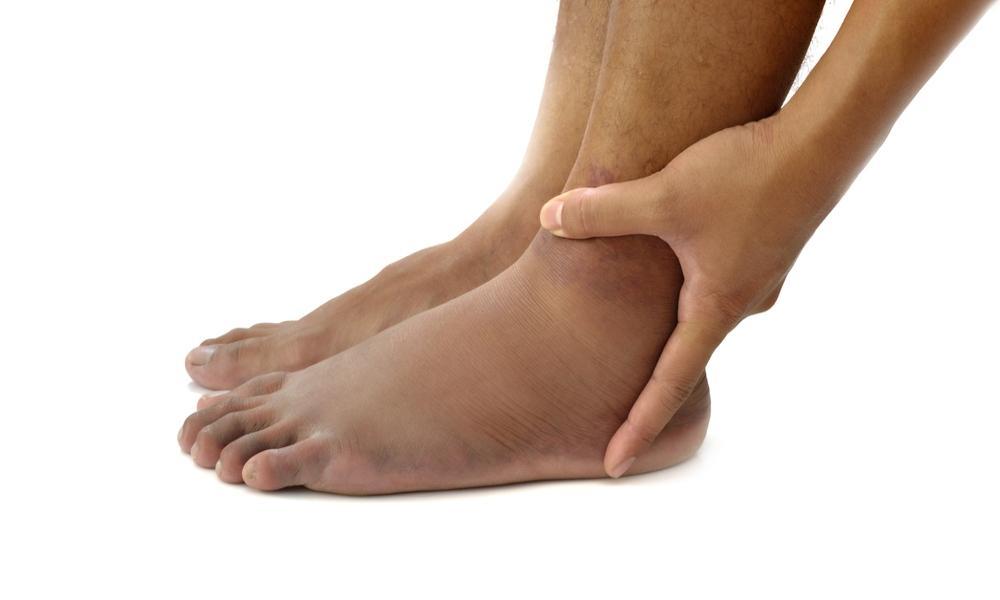 What You Need To Know About The Causes of Poor Circulation 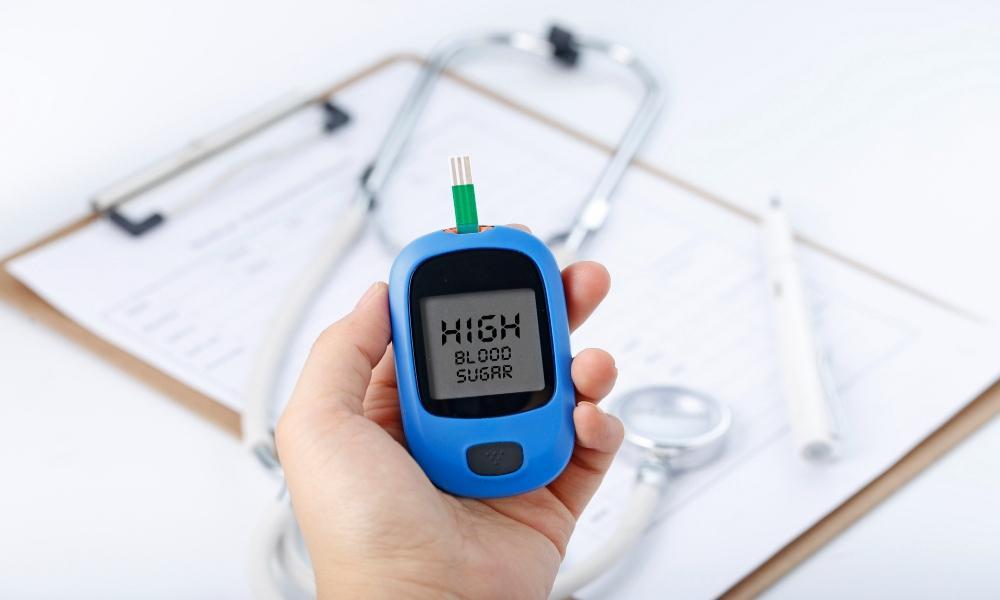 There are four main types of neuropathy and the symptoms you may experience depend on which nerves are affected and the type of nerve damage you have. Learn how to recognize them so you can take action preventing any damage from getting worse.