How Fibroids Affect Fertility and Pregnancy 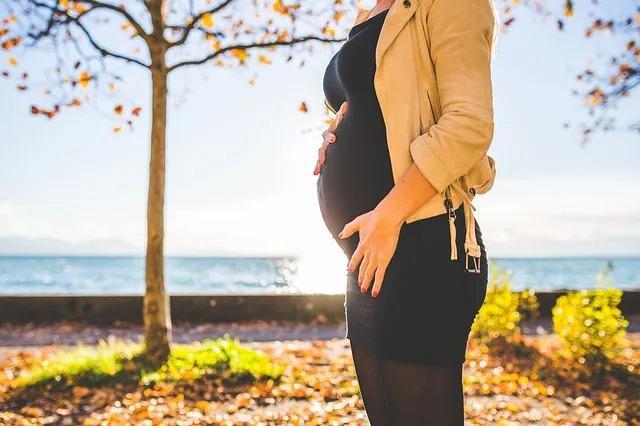 If you’re struggling to conceive then one reason could be that you might have fibroids. These are tumors or lumps which can occur singly or in clusters within the wall of the uterus.

Fibroids are extremely common – in fact, it’s estimated that as many as 77% of women of child-bearing age could have fibroids and not know. They can be as small as 1 inch across to as large as 8 inches and can vary in size.

To put this in perspective, a uterus is normally around 4 inches in diameter, so it’s hardly surprising that a large fibroid could make your belly swell and cause discomfort.

How are fibroids detected?

More often than not, fibroids are found accidentally during a routine pelvic examination when they are sufficiently big for your doctor to notice irregularities in the shape of your uterus.

Smaller fibroids, on the other hand, can easily go undetected especially if you haven’t noticed any symptoms.

If it’s suspected that you have fibroids, this is usually confirmed with an ultrasound, MRI scan, or a hysteroscopy procedure.

But what about the types of fibroids?

There is more than one type of fibroid depending upon where it’s positioned in or on the uterus.

So what causes fibroids?

In reality, no one really knows, but it’s thought to be related to the levels of hormones (estrogen and progesterone) produced by the woman’s ovaries.

This goes some way to explaining why fibroids often get larger during pregnancy when hormones are at their peak and shrink in size once a woman has given birth.

Other possible causes include genetics, obesity, and being of African American descent.

What about the symptoms?

Many women who have fibroids remain symptom-free. Other women, however, whose may have larger fibroids can experience some of the following symptoms:

How can fibroids affect fertility?

Just because you have fibroids it doesn’t necessarily mean that you won’t be able to get pregnant. Many women with fibroids conceive naturally without needing fertility treatment.

In some cases, however, the size and the location of certain fibroids can prevent or interfere with conception. Submucosal fibroids, for instance, have been shown to increase the risk of infertility or pregnancy loss.

While fibroids may be the cause of infertility for some women, there are many other reasons which are far more likely. If you are struggling to get pregnant or fail to maintain a pregnancy, then your doctor is likely to explore several other potential causes.

While many women with fibroids can conceive and have a relatively smooth pregnancy, between 10-30% of women are at risk of developing complications later in their pregnancy or during birth. Some complications include:

Awkward positioning of the baby – An oddly shaped or very large fibroid can force the baby into an awkward position resulting in the need for a C-section delivery.

Bleeding – Bleeding and pelvic pain can occur if the blood supply to the fibroid is obstructed. Normally this stops on its own and medical intervention isn’t usually necessary.

Early delivery – On occasions, a very large fibroid may compete with the baby for space inside the uterus and this can result in early delivery.

Miscarriage – A miscarriage can occur if the blood supply to the placenta is reduced.

Obstructed labor – A woman could be prevented from a natural delivery because of fibroids growing near to the cervix or growing into the birth canal. As a result, a C-section may again be necessary.

Can and should fibroids be treated during pregnancy?

Fibroids can be a constant source of pain during pregnancy, but unless there is excessive bleeding or chronic pain, surgery is not advised because there is an obvious risk of harming the fetus. Fibroids that aren’t causing discomfort or other symptoms are usually left alone and monitored.

Painful fibroids are usually treated with bed rest, ice packs, and medication when necessary (do speak to your doctor before taking any kind of painkillers). Usually, the symptoms will subside in a few days.

How can fibroids be treated to improve a woman’s fertility before pregnancy?

There are different options available which include hormonal pills, hormonal IUD and uterine fibroid surgery. Each one has its pros and cons, so it’s always best to discuss the options with your doctor before deciding which is best for you.

One of the surgical options for uterine fibroid removal is Myomectomy which keeps the uterus intact while removing the fibroids. Recovery time can take between 4 and 6 weeks but it is a better option than a hysterectomy for women who want to preserve their fertility,

This is a non-surgical option for fibroid removal which also keeps the uterus intact. The procedure involves making a pinhole incision into the groin or wrist and inserting a tiny catheter into the blood vessels surrounding the fibroid.

Tiny particles are then passed through the catheter stopping the flow of blood to the fibroid. This causes it to starve, shrivel and die.

A hospital stay is not required and usually, most women are back to normal within 3 to 7 days.

If your uterus is 24 weeks or less in gestation size, then a positive outcome can be expected. One point to note, however, is that UFE isn’t highly recommended if you want to retain your fertility. That said it is, in some cases, still possible to have children following UFE, but it is more of a risk.

Uterine Fibroid Embolization isn’t for every fibroid patient and circumstances will often dictate if this is the best option. If you’d like to find out more about UFE treatment to remove fibroids, then why not schedule a consultation with Dr. Akinwande at the Midwest Institute for Non-Surgical Therapy (MINT). 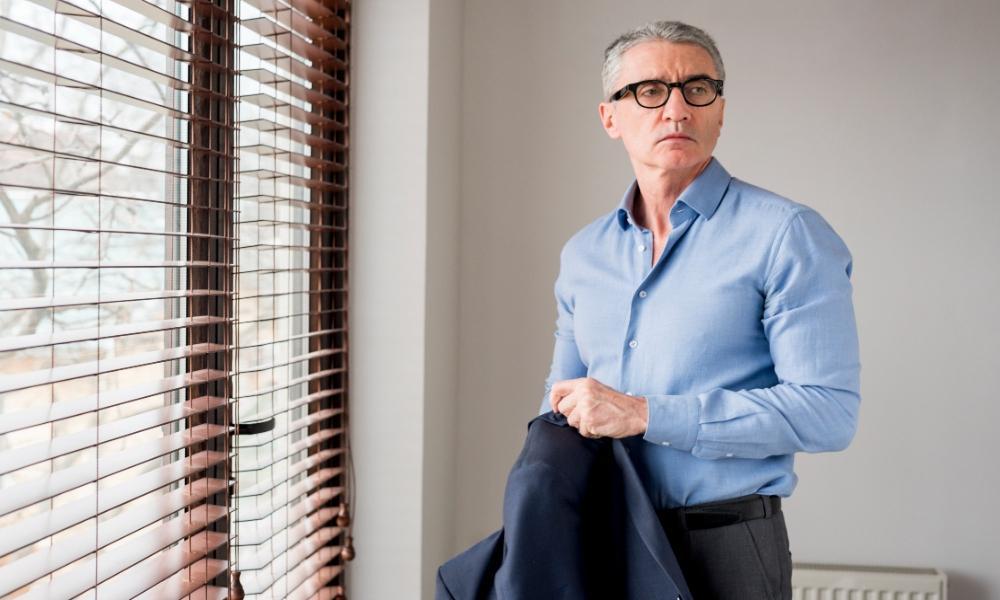 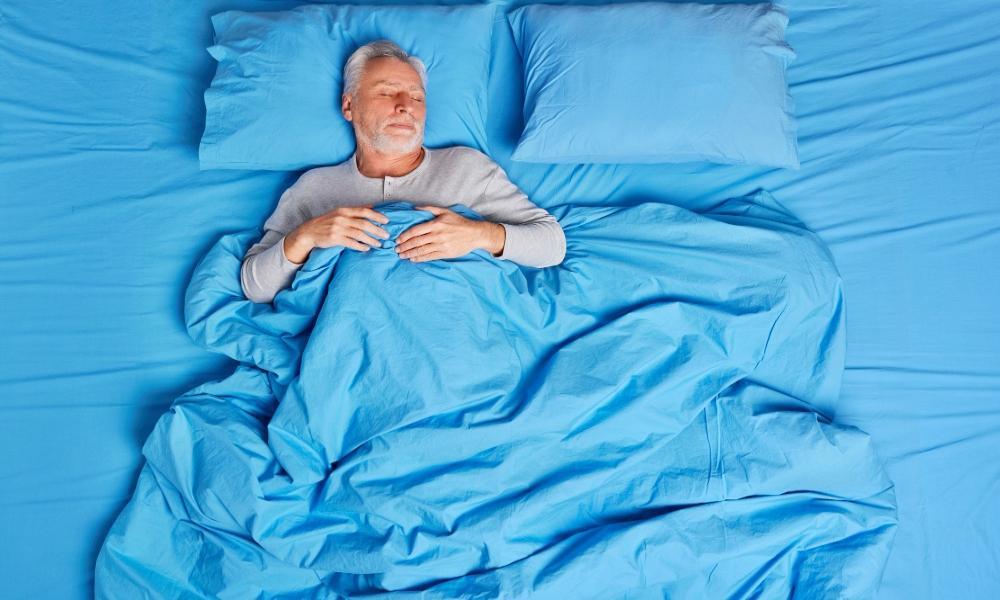 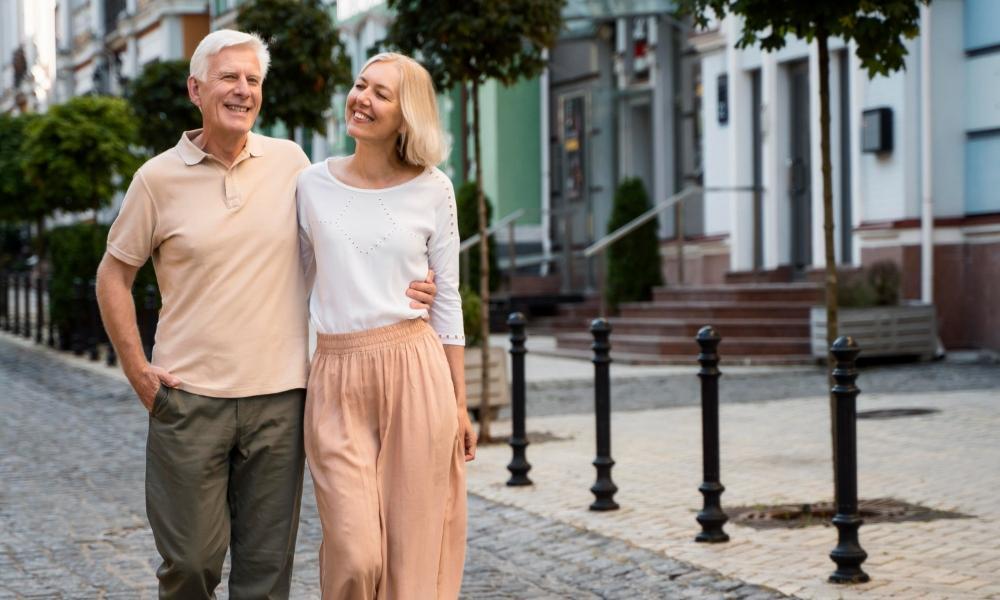 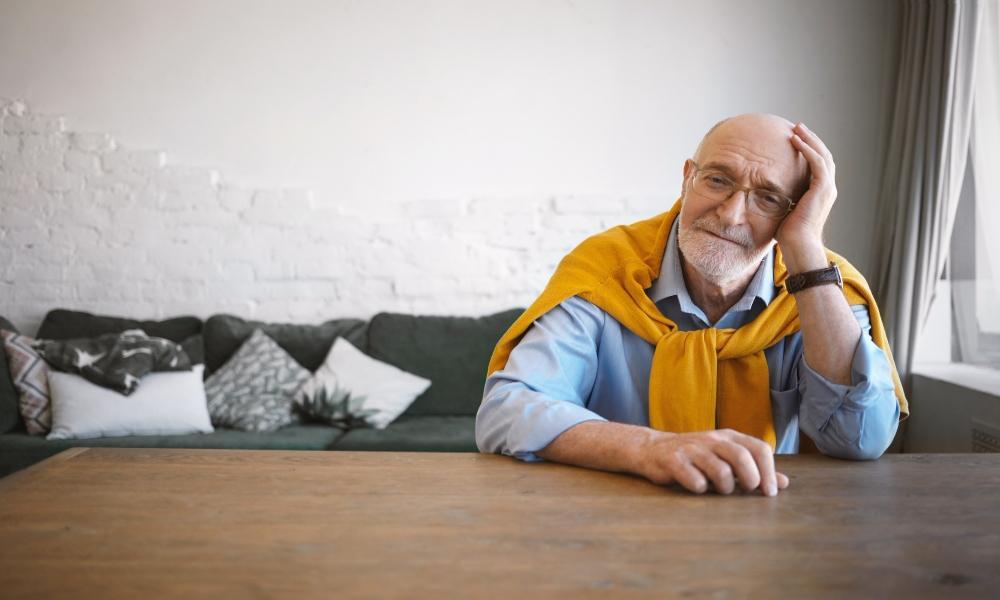 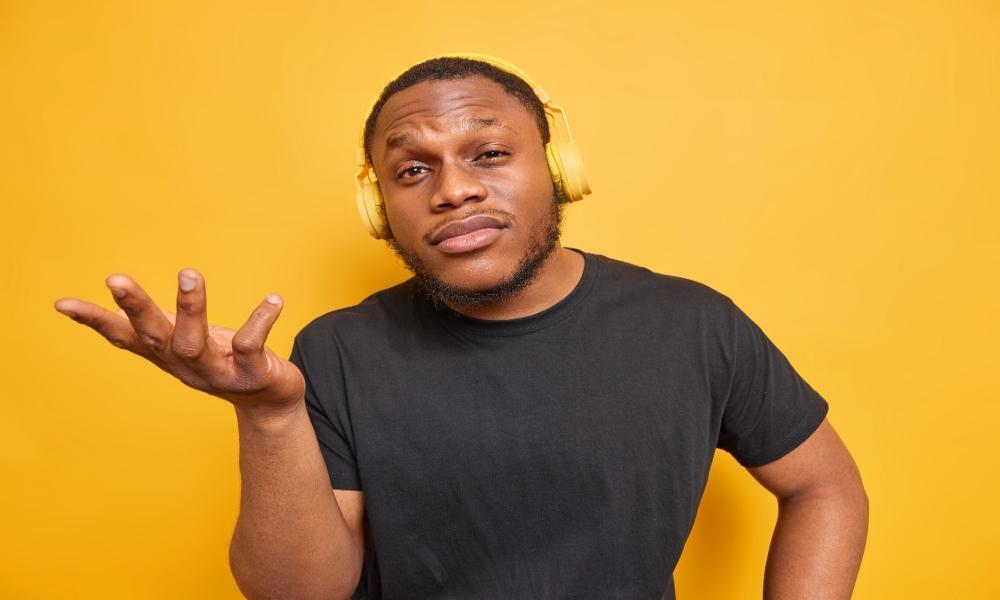 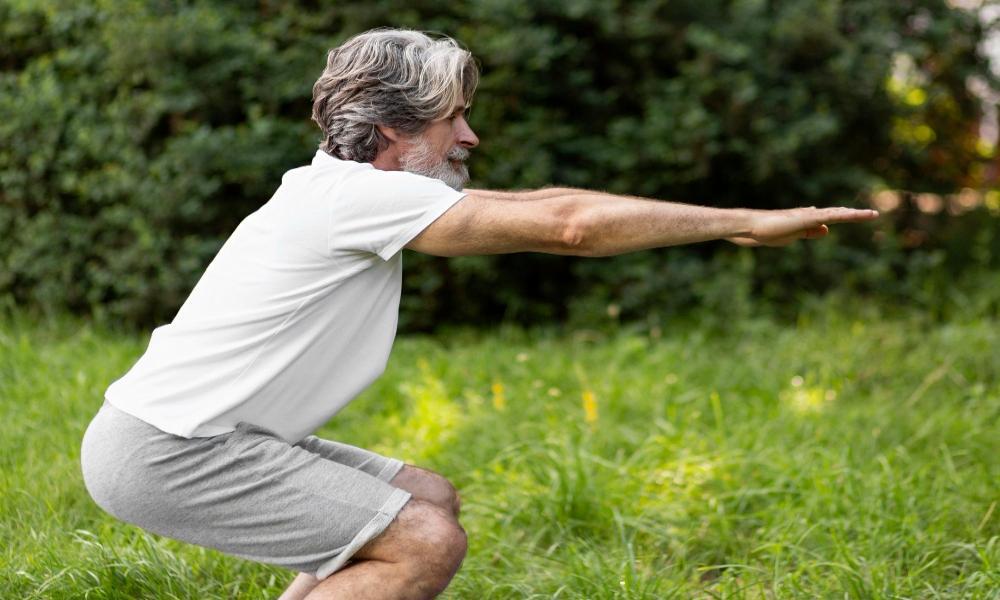